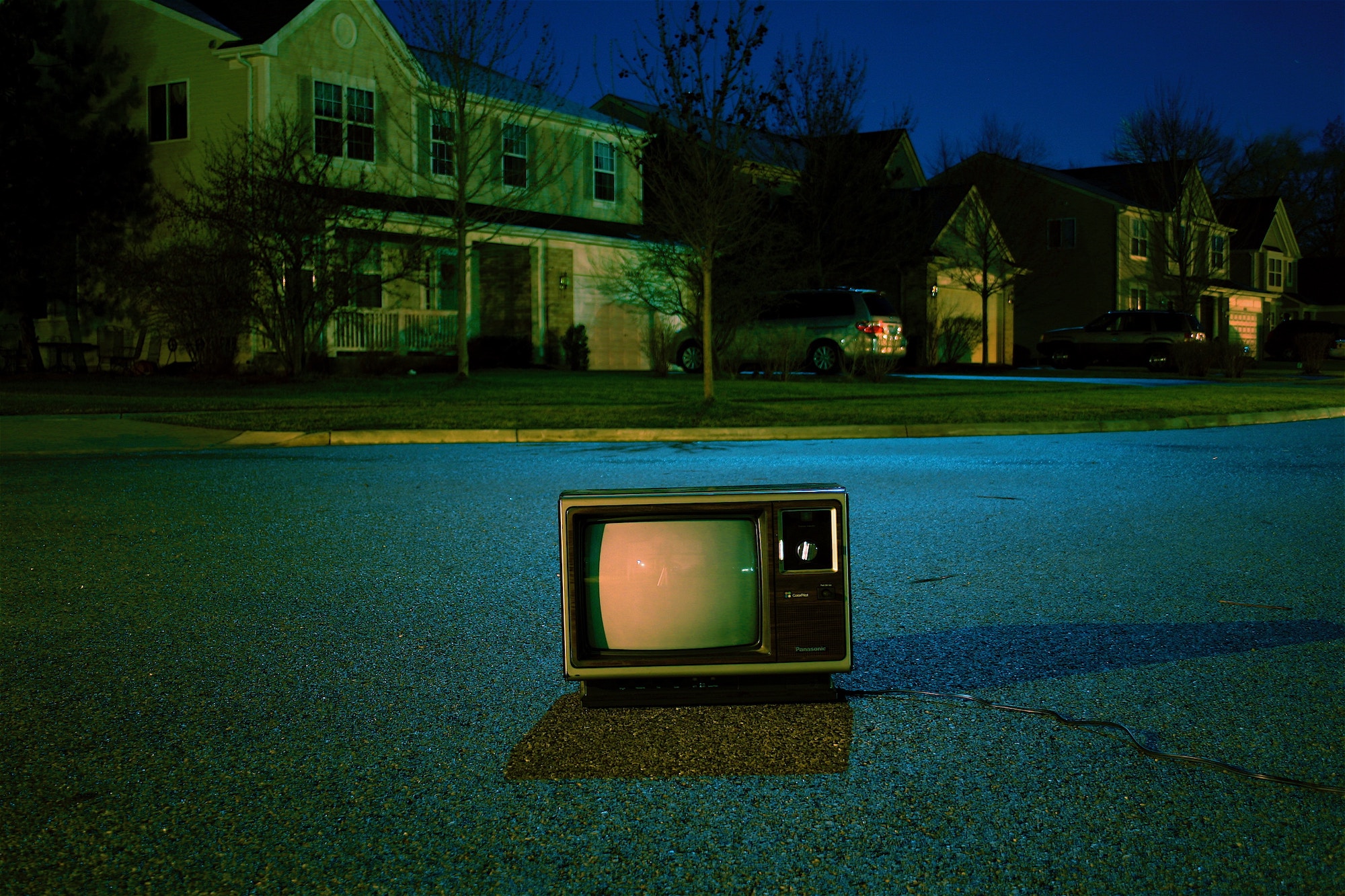 Stories – why they matter

The slow and steady win the race.

When you read this, what comes to your mind? For most of us, it is the Aesop Fable of ‘The Hare and the Tortoise’ who were in a race together, where the hare, over-confident about his speed, under-estimated the tortoise’s persistence and took a nap half-way through the race. As he slept, the tortoise calmly kept walking and overtook the hare. By the time the latter realized what had happened, the tortoise had covered enough ground to win. And thus, we are taught about focus, persistence, and not underestimating the competition.

Would this message stick otherwise? Maybe not. It would be boring. However, the story makes it vivid, and we are likely to share it for generations to come. Messages delivered as stories can be up to 22 times more memorable than just facts.

Why are stories so impactful? They evoke emotions. Think back to the hare and the tortoise:

If you said ‘yes’ to any of the above, it confirms that stories enable us to feel. Master story teller Margot Leitman says, “It’s really not what transpired that makes a good story; it’s about how you felt about what transpired.” Emphasizing this, researcher Dan Johnson found that reading fiction significantly increased empathy towards others, by releasing the neurochemical oxytocin. The more absorbed in the story the readers were, the more empathetic they behaved in real life. It’s because they got to peek into the conscience, the thoughts, values, and beliefs of the characters, who were representations of real people!

This emotional content also heightens our learning. In fact, deep learning might not be possible without confusion, agitation, or delight. They motivate people to examine something deeply. And then feel successful at mastering it or upset at stumbling. More emotions, more stickiness.

How can you use stories then? There is a Pandora’s Box of possibilities. It’s worthy to note that stories create a mirroring effect in our brains. Princeton researcher Uri Hasson’s brain scans show that stories light up parts of our brain that facts don’t – motor cortex when we hear about movement, the sensory cortex when someone tells us about smells and textures. If the teller has activity in their insula, an emotional brain region, the listeners did too. If the speaker’s frontal cortex lit up, the listeners’ did too. Through stories, you can plant ideas, thoughts, and emotions in the listeners’ brains.

Let’s test this out: Watch this 10-second movie created by Director Kiran Rao.

What do these 10 seconds do for you? If we guess it right, they trigger a chain of thoughts about equality, sensitivity, and family dynamics. You get to see what the little boy values. You are probably reminded of similar experiences. Maybe you feel like drinking milk, calling your sibling, or opening an album of childhood photos. All this, in 10 seconds. So, what is the story you want to tell and make it stick?

Photo by Frank Okay on Unsplash